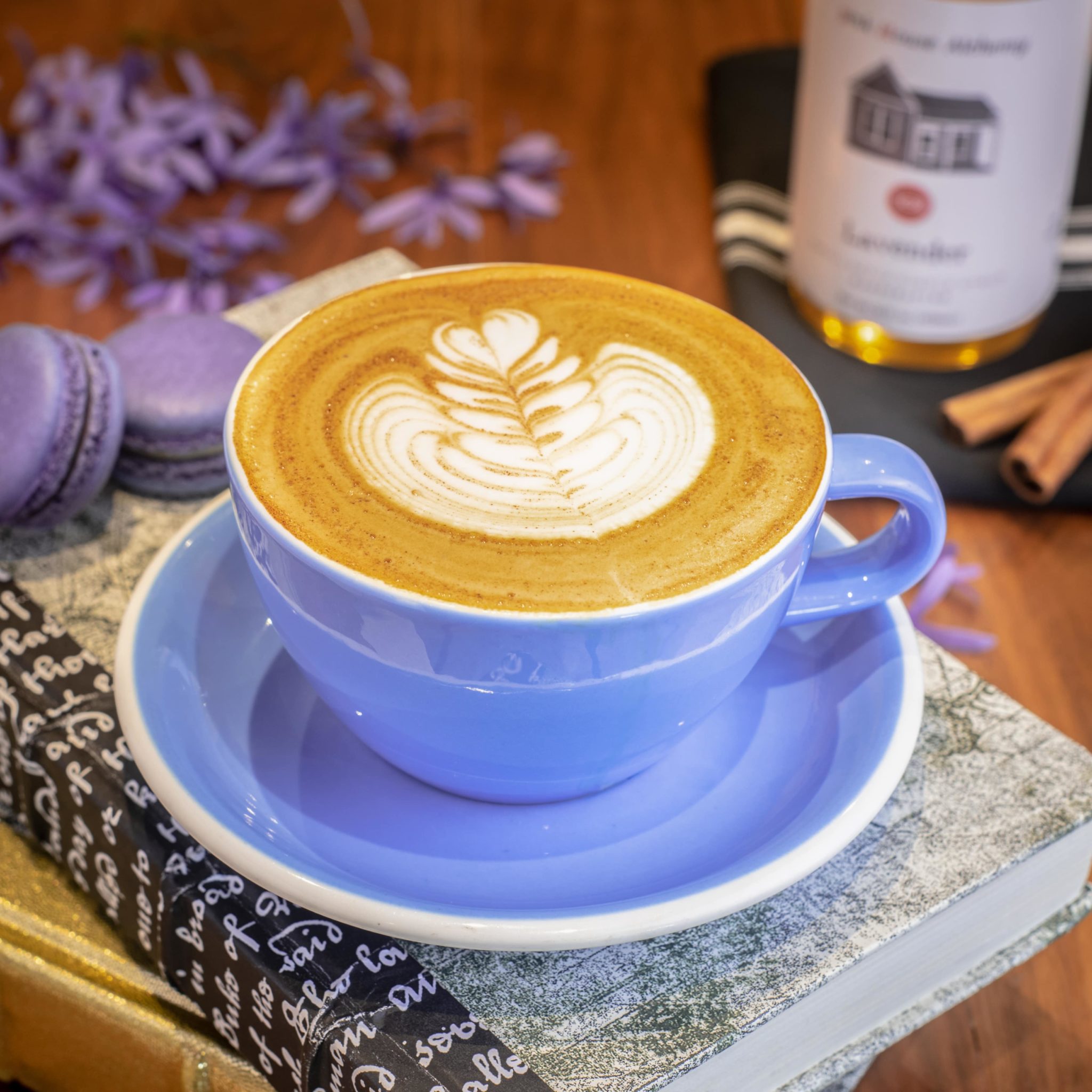 Your choice of coffee, made-to-order and hand-brewed.
Currently Featuring:
LUMINESCENCE:

A 4oz cortado with a house-made crème brûlée base, finished with a caramelized sugar cap.

Your choice of espresso, double shot, cut with steamed milk, lavender and vanilla bean with a cinnamon finish. 9oz.

Espresso marked with dollop of steamed milk and foam.

Your choice of Vanilla, Chocolate or Dairy-Free Vanilla [+$2] gelato, topped with a shot of Monarch Espresso.

Given our dedication to the health and happiness of our friends and neighbors, The Glass Knife will be closed until further notice.

But please know, we’re fully committed to coming out of this stronger than ever.

The Glass Knife is a place for togetherness and celebration, and we look forward to sharing that with you again very soon.